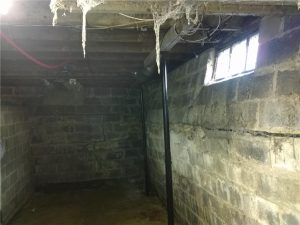 Our team is dedicated to meeting the needs of our clients, whether they are for crawl space encapsulation, Foundation repair, or basement waterproofing. In addition, we are experts at leveling concrete, mud jacking and repairing sinking slabs. For the purpose of assessing, identifying, and resolving any radon hazards at your property, we also offer radon testing and mitigation services.

The majority of projects may be finished quickly, cheaply, with little inconvenience, and without removing and replacing the existing concrete. Our experts in foundation restoration can raise a patio in the morning so that its owner can host a party on it that evening!

La Crosse is the home and current global headquarters of several corporations and organizations. The city has over 30 active arts organizations.The Pump House Regional Arts Center hosts visual arts exhibits throughout the year plus its own series of jazz, folk, and blues performers.